Pakhuis Wilhelmina is a unique culture building on Amsterdam's Ij banks. On June 25, 1988 during the European Football Championship, group of artists squatted Pakhuis Wilhelmina and since then it evolved to be an alternative culture platform consist of 94 studios and public venues.

A wide verity of cultural professionals characterises Pakhuis wilhelmina and gives the building its outstanding character. We have a broad representation of visual artists as painters, sculptors, photographers, conceptual and mixed media artists.

Pakhuis Wilhelmina was built in 1892. In 1994, the building was facing demolition threats and thanks to the group of artists occupping it, the building was saved and kept its cultural character. The building was renovated in 2003 and up to this days offers studio space to many artists, craftsman and non-commercial cultural venues. 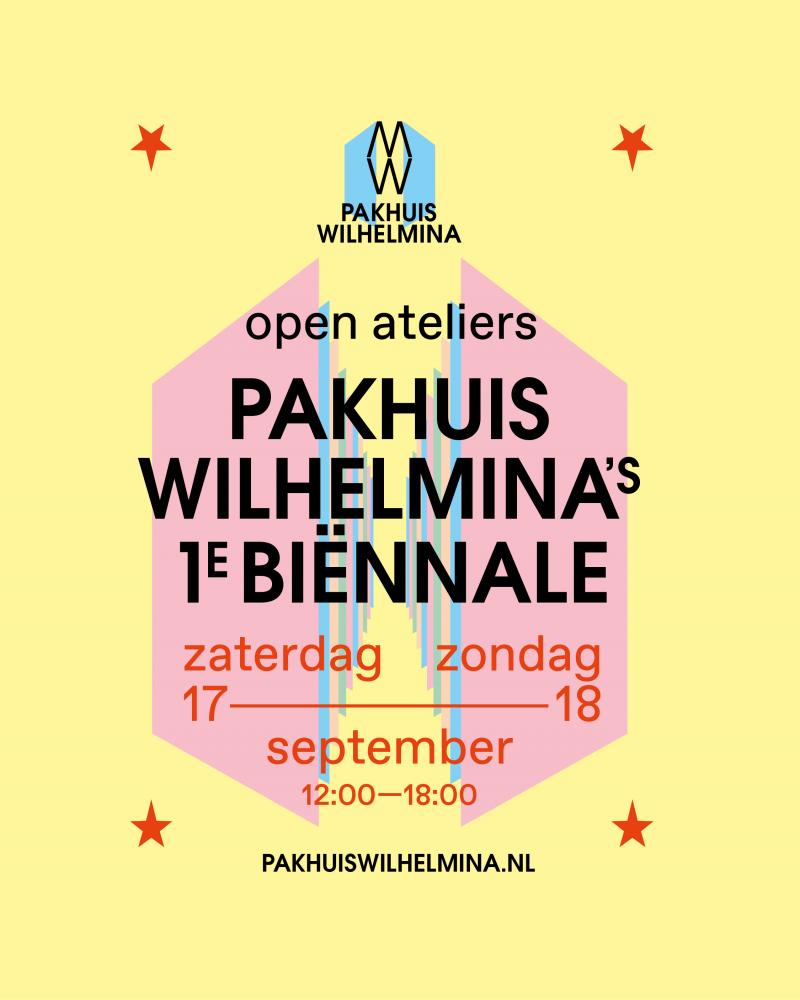