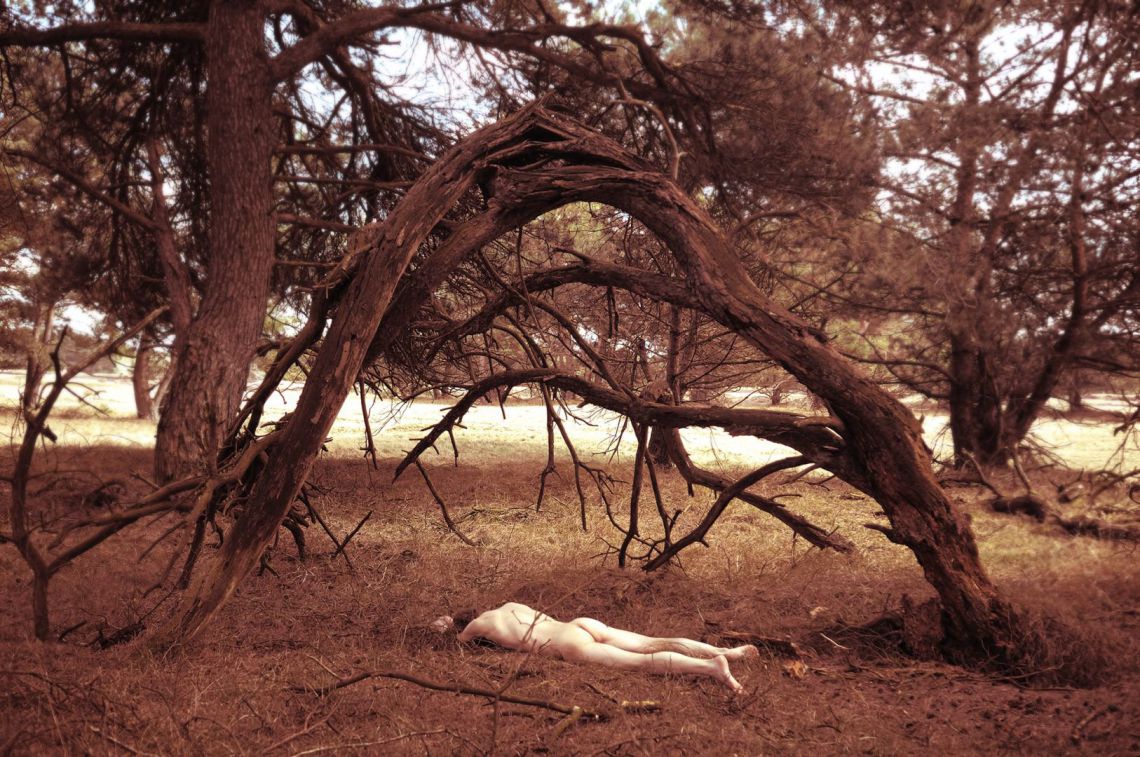 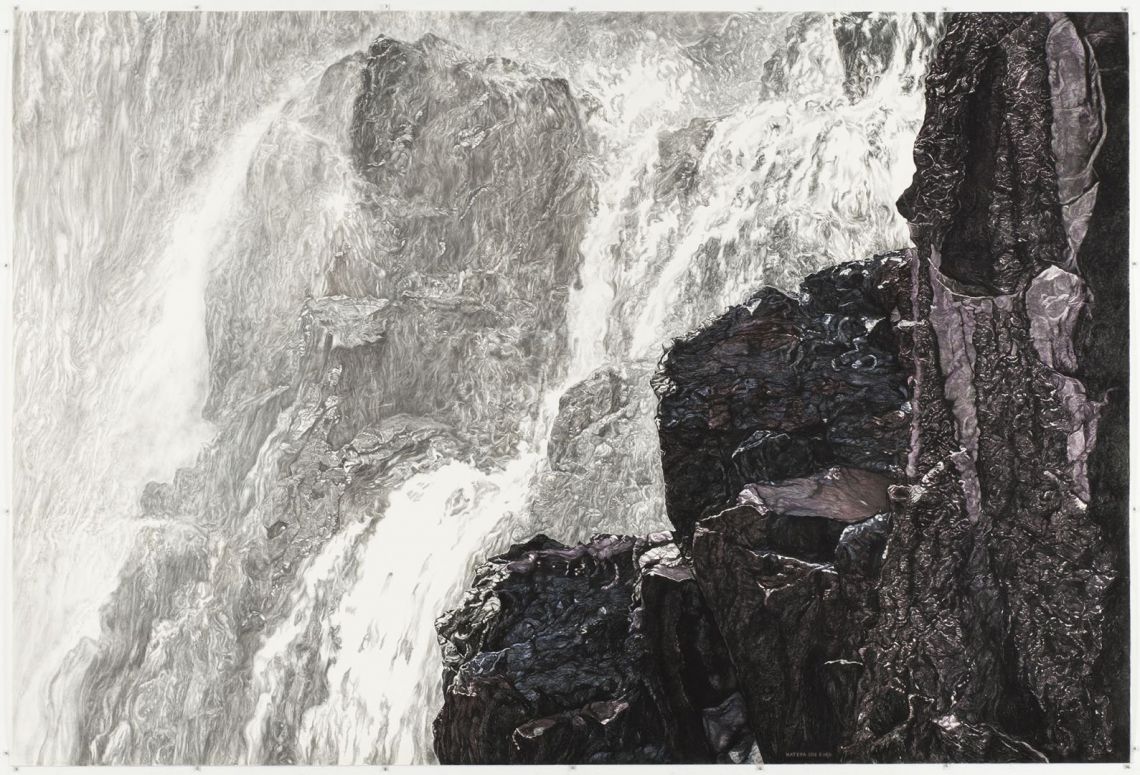 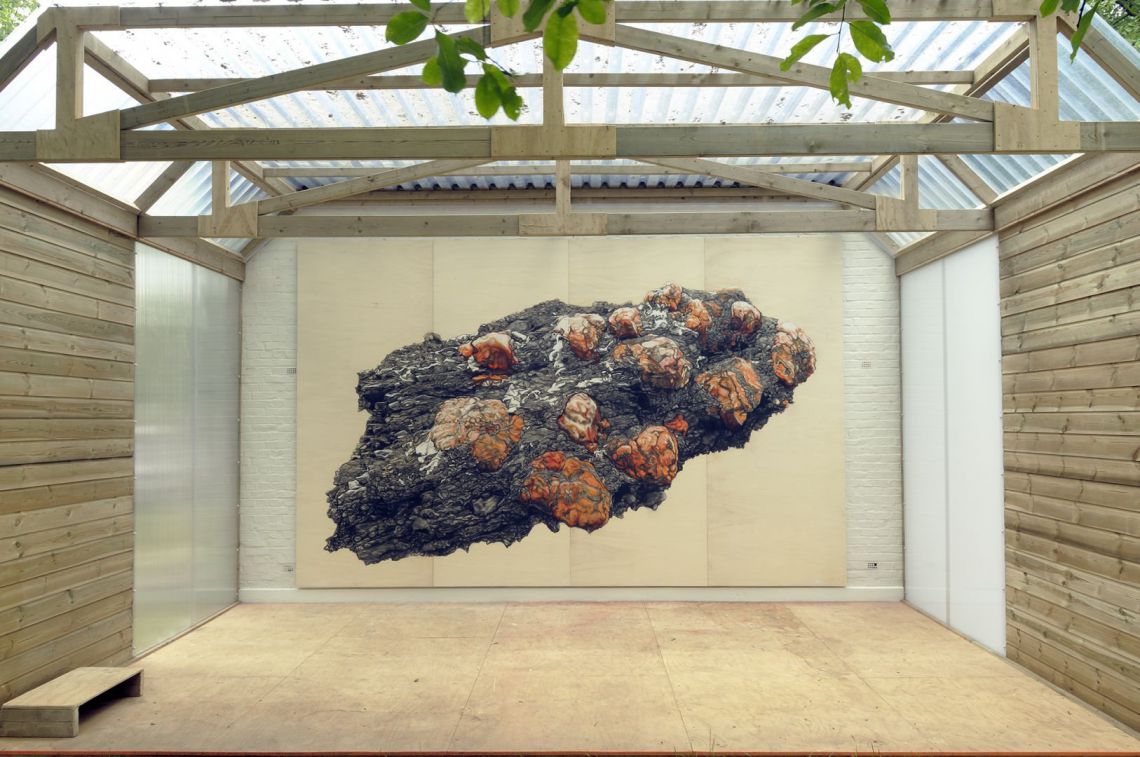 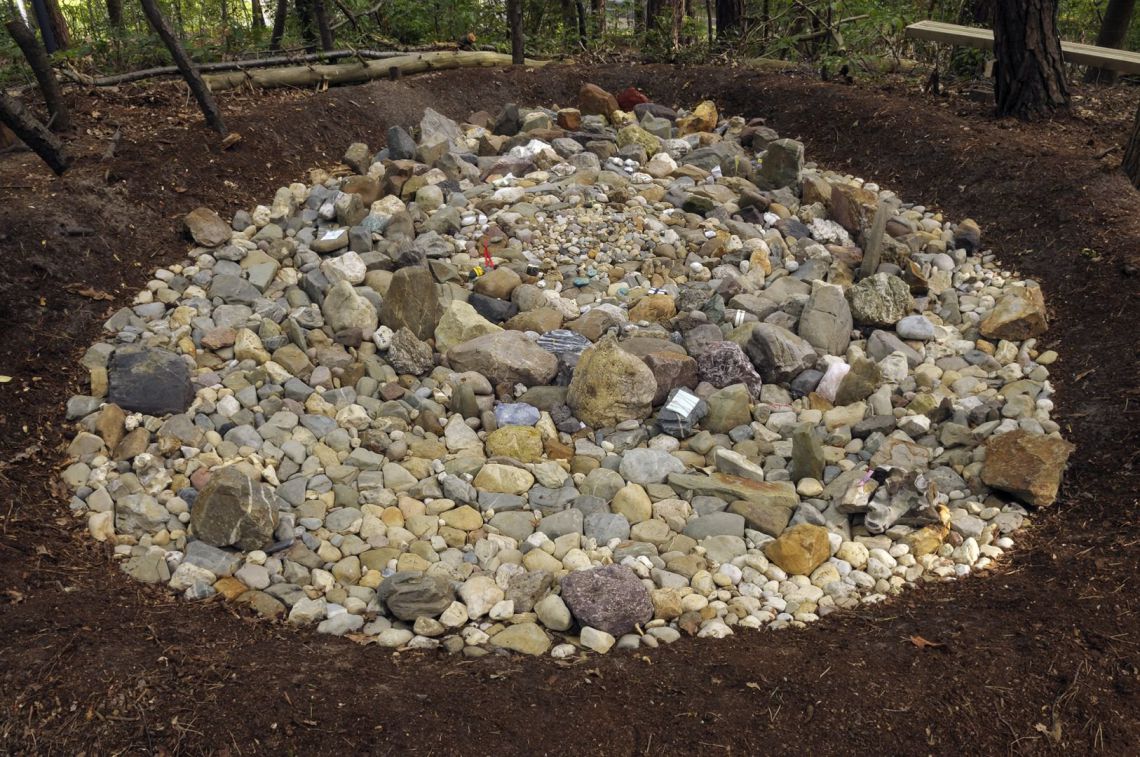 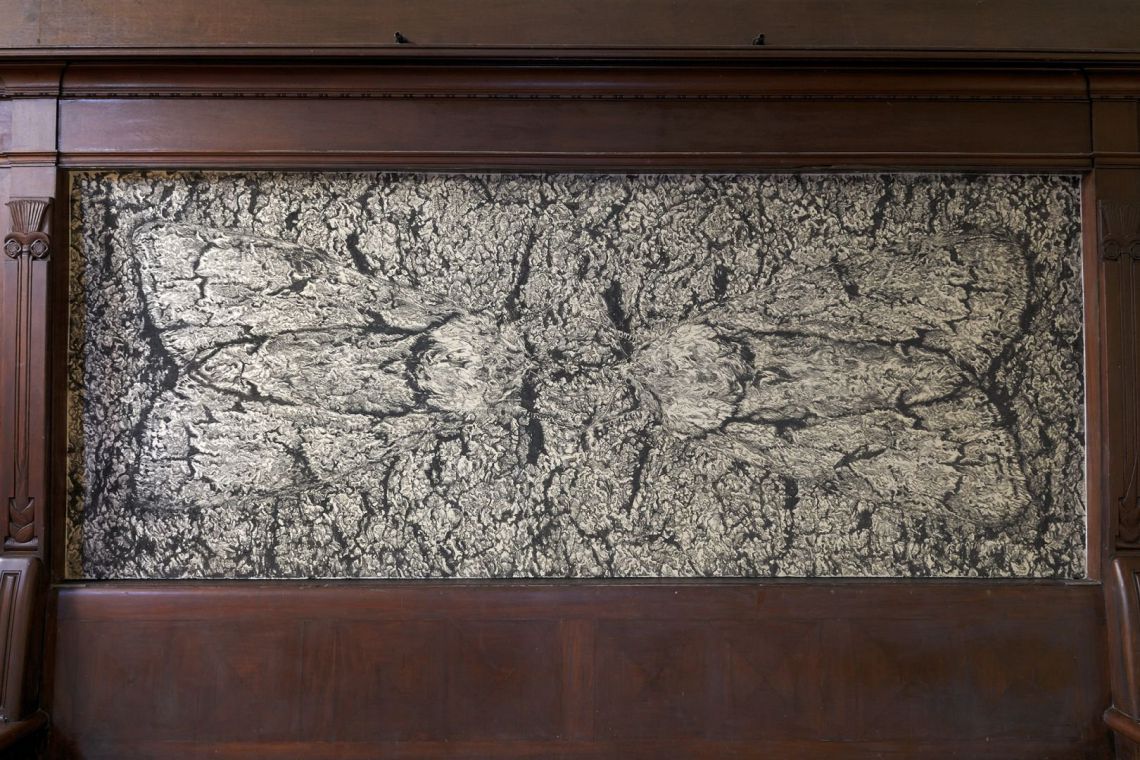 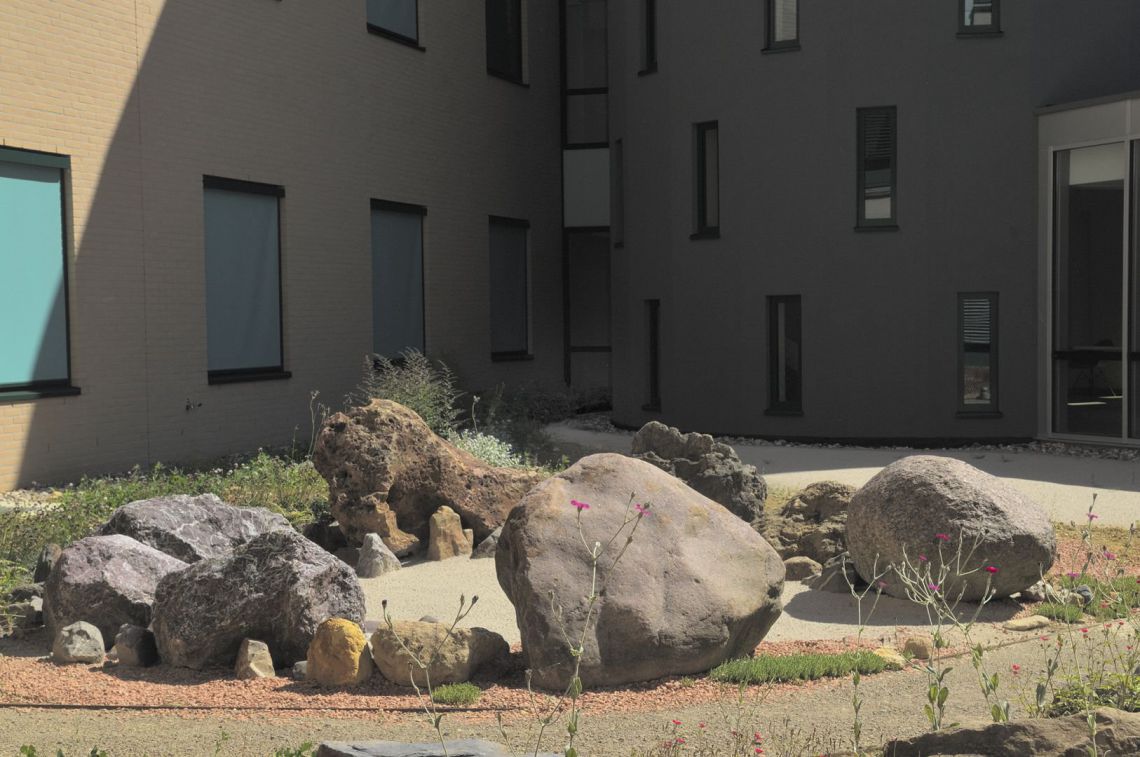 Erik Odijk’s artistic stance is a Romantic one. He cites Richard Long as an important artistic reference. His own oeuvre is a reflection of the individual experience, especially of nature, and attempts to reproduce it. Yet it is saturated with awareness of the impossibility of doing so, of the radical boundary that separates an intense experience from the act of communicating it.
Retreating into nature, and the longing to become one with it, are hallmarks of classic Romanticism.
The Romantic era saw the rise of a new paradigm in which a consensus based on rational thought was usurped by the idea of difference, and the acceptance of difference, based on personal sensation. But the discovery of an individual sensual and emotional world by poets, philosophers and artists, had a strongly reflective component. People were fascinated by the realm of sensation, a zone where, unencumbered by ratio, one might experience freedom. At the same time they were well aware that, in that world, the individual moved ever closer to his own personal precipice; as was illustrated by the character Lenz in the 1832 novella by Georg Büchner, who, submitting totally to his emotions (and hence nature) finds them irresistible yet eventually fatal. Lenz is a warning to us. As in the Romantic era, artists of today embrace the notion of the Romantic but preserve a little distance from it. In his nature walks, Erik Odijk knows where the precipice lies, because it has a safety railing. His oeuvre raises the question of the part played by the romanticism of nature, and makes it clear why even today we cannot manage without it.